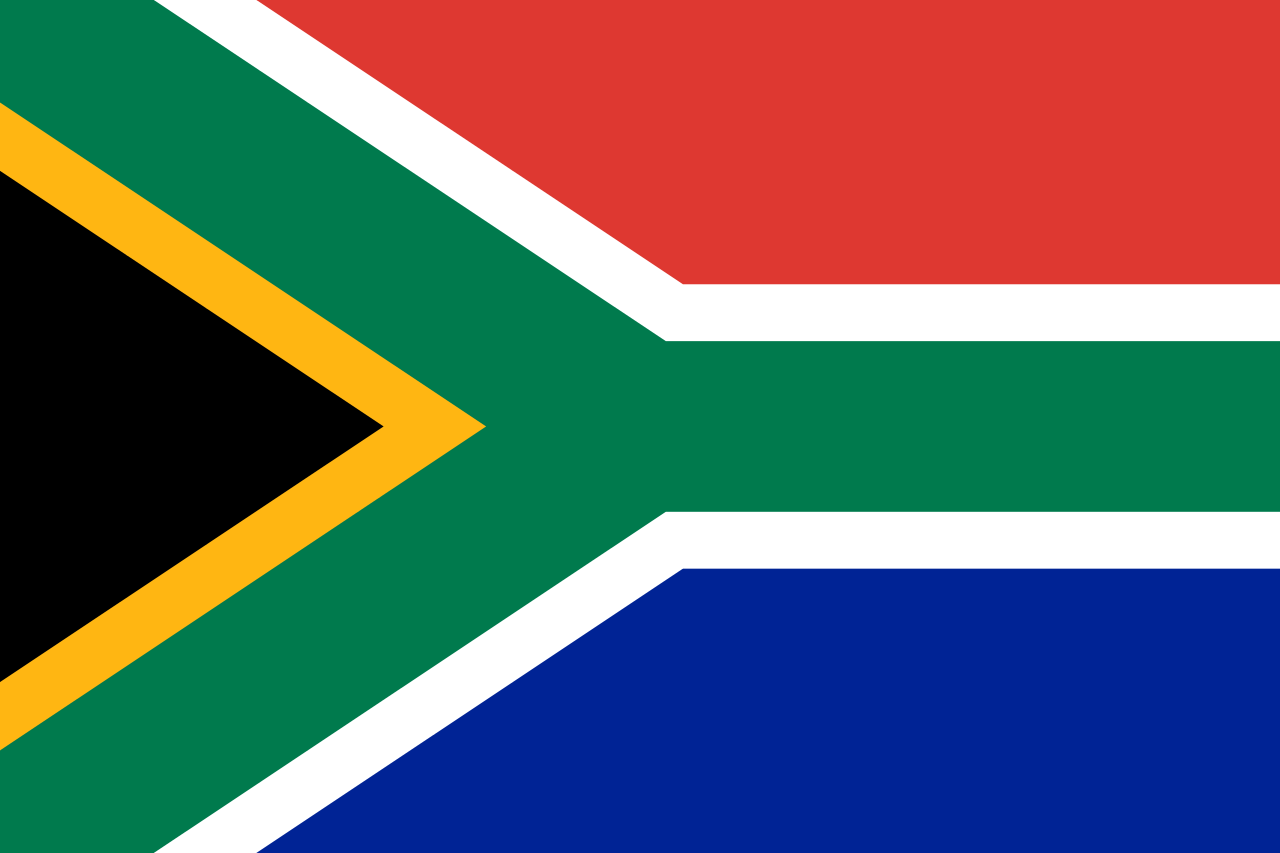 Other Countries and Regions

Other Countries and Regions

The Walmart installations were connected to the grid during January in four Mexican cities - Aguascalientes, León Guanajuato, Puebla Bino and Salamanca. Generating an estimated 5.67 million kWrs of clean, renewable energy annually, these systems will remove approximately 4 million metric tons of carbon dioxide from the atmosphere, an equivalent of powering nearly 500 thousand homes.

“Supplying PV for Walmart in Mexico is an exciting milestone for Solis,” says Eric Zhang, Head of International Sales for Ginlong Solis. “As one of the first inverter manufacturers in Mexico since 2012, we’re excited to bring our industry-leading reliability to urban green solar roofs, improving air quality and supporting Mexico's transition to a carbon-free society.”

"Solis inverter installed in Walmart has been a true example of sustainable development," says Ginlong Service Engineer for Mexico and Central America Sergio Rodríguez. "Not only will these PV systems meet each store's daytime energy needs, they also support Walmart's progress toward its goal of 50% renewable energy supply by 2025. This will have a notable impact on the supermarket giant's considerable electric usage and costs."


About Ginlong Technologies
Established in 2005, Ginlong Technologies (Stock Code: 300763.SZ) is one of the most experienced and largest manufacturers of solar inverters. Presented under the Solis brand, the company’s portfolio uses innovative string inverter technology to deliver first-class reliability that has been validated under the most stringent international certifications. Armed with a global supply chain, world-class R&D and manufacturing capabilities, Ginlong optimizes its Solis inverters for each regional market, servicing and supporting its customers with its team of local experts. For more information on how cost-effective Solis delivers value while maximizing reliability for residential, commercial, and utility customers, go to ginlong.com.

About US
Company ProfileCompany HonorCooperation PartnerContact UsJoin Us